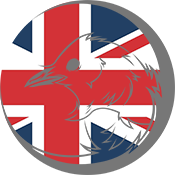 For those of you who followed me here from my old blog, you’ll know that I used to set myself yearly goals on New Year’s Day and then write a post at the end of the year see how I’ve done against these goals. Considering that I did this on New Year’s Day, usually while hung over, it wasn’t exactly great for my mental health. When I started this blog, I didn’t want to do anything like that. It was supposed to be a motivational tool, to have clear goals to work towards; but in reality it was the opposite. I would feel increasingly guilty as the years went on as my goals changed and shifted with the way my life was going, and plans for the future changed as well. But this month I’d like to take a look back on the year and see what I’ve managed to accomplish.

This year, I picked up a new language. I haven’t actually spoken about it all that much, but in between all my other language learning activities I’ve been plodding on with Esperanto. I wouldn’t say I’m anywhere near fluent, but I’ve been using the Amikumu app (not sponsored, like someone would pay to be featured in this shitshow) and I can hold a pretty basic conversation. So I’m going to count that as a win. Amikumu is actually pretty great; I think it was developed with Esperanto in mind, but you can use it for any language. You just pop in your native language and the language you’re learning and you can find the nearest speakers of that language, and you can chat and learn by using the language in question. I guess it’s kind of like Grindr for language nerds, but with 100% fewer dick pics. Or maybe I’m doing it wrong. 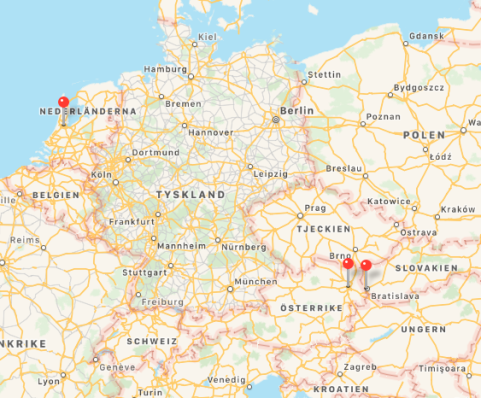 I travelled a lot this year. I crossed off three places that have been on my list for a long time: Amsterdam, Bratislava and Vienna. Shit the bed lads, I bloody love travelling on my own. I’m not completely antisocial (emphasis on the word ‘completely’) but I just like being able to do my own thing. When you’re travelling on your own, it turns into less of a holiday and more of a test drive. I like to pretend that I’m really living in a city and try and speak the language and walk around as if I’m a local and I’m just exploring. It sounds a bit pathetic now that I’ve written it down but I guess that’s just the way I am.

And last but by no means least, I got a new job! It’s at the same company I was at before, but it’s a new role in a new team which involves a lot of working with languages I’m not entirely familiar with… which actually makes it kind of cool. I’ve learnt so much Hebrew in the past few weeks, it’s almost unbelievable.

I don’t think this is going to turn into a regular thing, but it’s nice to stop and take stock every once in a while. Why not take a few minutes yourself to think about what you’ve done this year? It doesn’t have to be anything big, just something you’re proud of. In fact, why don’t you leave a comment and share with the class, it’s always nice to hear from you guys. As always, thanks for reading, and I’ll see you next year!